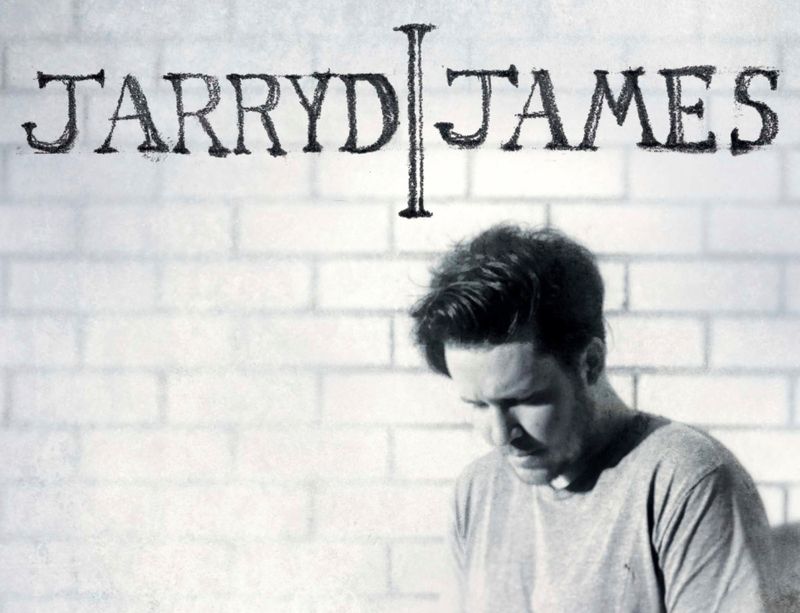 This is pure beauty, the song and video to Jarryd James single “Do you remember”. Take note of the lush production, the smooth falsetto. This is a musical talent worth following an checking out!

Here´s a taster – the musicvideo “Do You Remember” by Jarryd James!

To be honest, I´ll be mighty surprised if you don´t remeber that name after hearing and seeing this beautiful track and it´s video!

The Prince evoulution is on…It seems like Prince has started a new webpage!

PUSH THE PICTURE TO VIEW THE PAGE!

According to the twitterprofile @3rdeyegirl Prince has launced a new webpage! 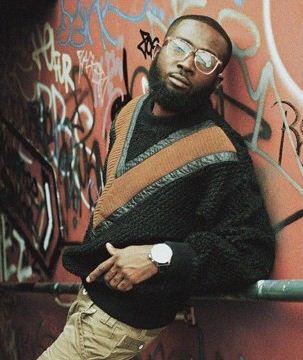 It´s a brave thing to do your own version of one of last years greatest and biggest selling female artist and her greatest most well known ballad.

You have to make it work – and give it your own special touch – and still keeping it close to the original.

A remake or a remix of the song has to be done with respect. And respect is what Kofi Stacks shows when they do their remix of the Adele classic “Someone Like You” from her already legendary bestseller album “21”. The song was also my first meeting with english rapper Kofi Stacks and his band The Mandem.

Kofi Stacks & the Mandem is an unsigned hip hop group – and using Adeles smash as a kickstart for their career is a great and smart career move – give people something they recognize. They use what sounds like a sample from the original song and speed it up slightly. Slow naked piano intro and Adeles vocals, hip hop beats, and then add Mr Kofi Stacks great vocals. He raps in UK-english, he has a strong, raw rap-flow, he is almost spitting out the lyrics. The lyrics of the song are now seen from the mans perspective.

Kofi Stacks has a cool look – the bearded hippy look and Bill Cosby´ish clothes – the rest of his band looks like a gang of mods or a brit-pop group. A fresh and unusual look for a rap group. Without doubt very English.
If you noticed the video. Was she, Adele, the worlds biggest female star – really working with them, a unsigned band? I had to find out about this… 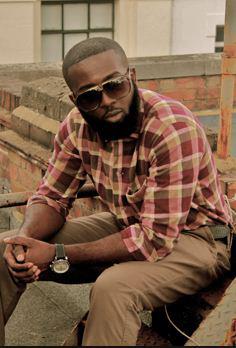 When Kofi Stacks sent me his answers on the Q&A and started his answers like this; “Here are your answers bro”, I knew this was gonna be good!
Q: One of your best songs – and my absolute favorite of yours – is your Adele cover. I´ve seen the video to this! Did you remake the song with Adele – or are you just mixing clips of her video with your video? If first alternative; How was it to work with Adele?
A: Yeah it was crazy that song. It was one of my favourite of her album and I couldn’t stop singing along with it as its so relatable, then it hit me. I need to spin this. I need to deliver this from a males perspective. Within 30 minutes I had the track laid down. Her people heard what we did and liked it but at that stage her schedule was ridiculous with promotion as you can imagine and there was no way of connecting with her so we went ahead and shot a video around her. I work with a talented video production team who do all my stuff, www.futureproduction.co.uk check ’em out.
Q: I think you are one of the most exiting english rappers right now, is there any plans of a full album soon?
A: Thank you firstly for the compliment, it’s appreciated. Yeah I’m currently working on my EP, still untitled, but really sounding good, I think the fans and critics will enjoy something refreshingly different from what’s out there.
Q: Another one; the club-remix of “Hot Chic” is fantastic and made me think of the Basement Jaxx remix of Missy Elliots “4 My People” – were your inspired by this when you remixed your track?
A: Umm, not really no. That was done so long ago, wow. To be honest that was more of an experimental track, not at all the direction I wanted to go in back then, or even now. It was just about having some fun creatively in the studio, but if people like it then that can’t be too bad I guess.
Q: I think I see a lot of similarities with your sound and way of rapping with early Public Enemy and the harder side of 2Pac – almost militant. Who are you most influenced by?
A: Thanks. I mean those are some legendary names you’ve mentioned there. I grew up listening to them and a bunch of other great lyricist like Big Daddy Kane, Jay-Z, Nas, Dre, you name them I probably was in to them in some way. But my sound has changed so much from my earlier career, and is more steeped with reggae and ska influences, especially sonically. Lyrically and flow wise I’m still near enough the same just more mature and putting songs together instead of just freestyles. I feel that with the reggae/ ska movement, those artists had something to say, something relevant and tangible to the public. You look at Bob Marley, Jimmy Cliff, Desmond Decker, Madness, The Specials. I mean I could go on but hopefully you understand what I mean. So as you mention Tupac, I’m glad as he had a message also in his music that he was trying to convey which made him one of the best rappers.
Q: If you should describe your way of rapping to new listeners – how would you describe yourselves?
A: Ummm, journey. I think my style takes you on a cool journey of who I am. My stories, my trial and tribulations, what makes me, me. I mean the flow itself is not convoluted, just right so lyrically you hear what i have to say and can really connect with it. You can kick back at home and listen to my music, be pumping it in your car or whatever. Ive got my band now, The Mandem, so I’m not just a solo act anymore. My live shows seem to go down well as the audience really do vibe with me. I mean it’s not a doom and gloom sound, there are some real catchy uptempo tracks on my upcoming EP, but the message I’m portraying still gets heard while you’re able to jam to it and shake a leg, LOL. I’m trying to reintroduce that live sound of old in to modern day hip hop but with my own twist.
**Bonus question**
Q: You sample and remake soft-rock songs and artist like Billy Joel “Uptown Girl” and “Work Hard For The Money” could you name your guilty pleasure if you have any!
A: Again, those tracks were experimental and fun to jump on. My guilty pleasure.. Probably listening to Magic FM late night, LOL, the songs they play are the classics and so timeless, and it’s not the sort of radio station you’d expect me to really be listening to on a daily. Adele’s made it on there with three songs I think. I’ve always said if I get to hear myself on magic, I know I’ve won.
Lovely to have this chat with you Koffi! Thank you for your answers bro´!
It´s amazing to think about that Kofi Stacks & The Mandem still hasn´t released a official album, but they are these days working on their first EP. But did you know they has released over 22 different songs through services like webservices Soundcloud and Reverbnation to download for free?
Hey! Heres an idea! Compile your own unique Kofi Stacks & The Mandem album / or playlist, by downloading your favourite songs from their Soundcloud and Reverbnation page! 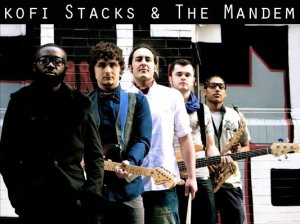