What happended in the 80s?
People talk about all the shit people got into them in the 60s – have someone ever tried to find out what drugs did they took in the 80s?

Thanks to Azelia Banks track «Hood Bitch» I discovered the almost nursery rhymin-alike melody to the track «Babe, We’re Gonna Love Tonight» by the duo Lime, a synth pop duo from Montréal, Canada. Then it was that raw kinda soulful male vocal, I bet was a sample from some Four Tops outtake or something. But no, the thing was; Azelia Banks was sample both the melody and vocal from the Lime track.

The thing about Lime´s original song is that the melody is kinda cool – and so is the vocal to. The bands two vocalists were husbond and wife Denis and Denyse LePage. The husbond Denis has on this track this macho raw soulful vocals you hear on Four Tops records like «Reach Out I´ll Be There» and the wifes vocals is kinda like Kate Bush on helium. It´s wierd like hell, but somehow it works as a package, especially on this bouncy disco synth track!
There has been rumors about all the vocal part is done by Denyse, while Denis lipsyncs his vocals. How they did this live must only God knows!

What really freaks me out about this band is the video to «Babe, We’re Gonna Love Tonight». First of all, the song and video is from 1982 – and it’s their official video to the track!

Have you seen the music video yet?
Maybe you now understands why I asked on top of this post, self-quote follows; «What drugs did they take in the 80s»?

Here you´ll get shiny fake silk shirts, an soon-to-be-bold man with a pony tail, you’ll get a female in a kimono like white fake-silk thing with a blue belt, they both do a lovely dad-dance you just gotta love!

What else is there? A synth solo, flashing stars, split screen experiments, and glowing colorful early music video effects you also have to love!

Last but not least it looks like the odd couple is having fun, take note of how many times they seem to be start laughing! Count’em if you like!

Seeing this video does make me think about how important music videos has become for artists to promote their music. If someone would be making a music video like this these days, it would only be seen as ironic or a tribute to the really crap music videos the made back in the days!

Some more facts about Lime and Mr & Mrs Denis and Denyse LePage:
Lime has released 11 albums the first one in 1981 and the latest in 2002. The track «Babe, We´re Gonna Love Tonight» is taken from their second album – called just «Lime II». In 1988 the couple divorced and Denis LePage chose to continue the band with various vocalists.

And here’s where things get really wierd;
While writing this posts I found out that the singers of the band were not Denis og Denyse, but to other singers named Chris Marsh and Joy Doris – and they later those two toured and performed as Lime. I a later installment of Lime Chris Marsh would be replaced by Rob Hubertz.

Some more odd «facts”; Rumors even had it that Denis & Denyse wasn´t even a husbond / wife group but brother and sister!

…And hold on, there’s even more; Denis LePage, the writer and producer from the original Lime is still in the musicbusiness making music as transsexual act Nini Nobless (sic)

Now what!
There´s so much loose threads in the history of Lime it would be cool if someone could tell me the real story of the band, some one like Denis LaPage aka Nini Nobless, Denyse LePage (maybe not that lastname now?), Chris Marsh or Joy Doris aka Joy Winter. That would have been so damn cool!

Untill the real story of Lime appears will be I scratching my head, while wondering who was the band Lime???
I still enjoy their second album on my stereo and boost it up to 11 everytime «Babe, We’re Gonna Love Tonight» comes on! 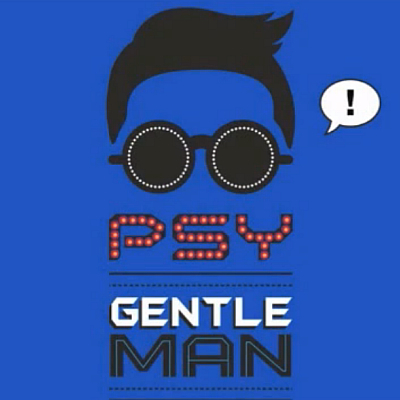 Mr Gangnam Style is back;
The brand new PSY video to his latest single “Gentleman” is here.

Once again he´s made up some new dance moves.
This time the “horse-dance” is gone, and in comes a more feminine dance. The air-humps is still here, and PSY´s still very Benny Hill inspired when it comes to women!

Same procedure as last time – and a rip off of his massive hit “Gangnam Style”?

See in the video here!

Do you think PSY still have it?

Will this be a new number one?
Or is he just another one-hit wonder?

I noticed the Bieber style-change around the time he released his second album “Believe”. The pictures he used on the album and EPs plus the promo pictures. And the more I look – the more I came to think about how much he rips-off the style of the rock legend.

I had to check out if I was turning crazy or if my thoughts about if Justin Bieber borrowing Elvis Presley´s style was true. 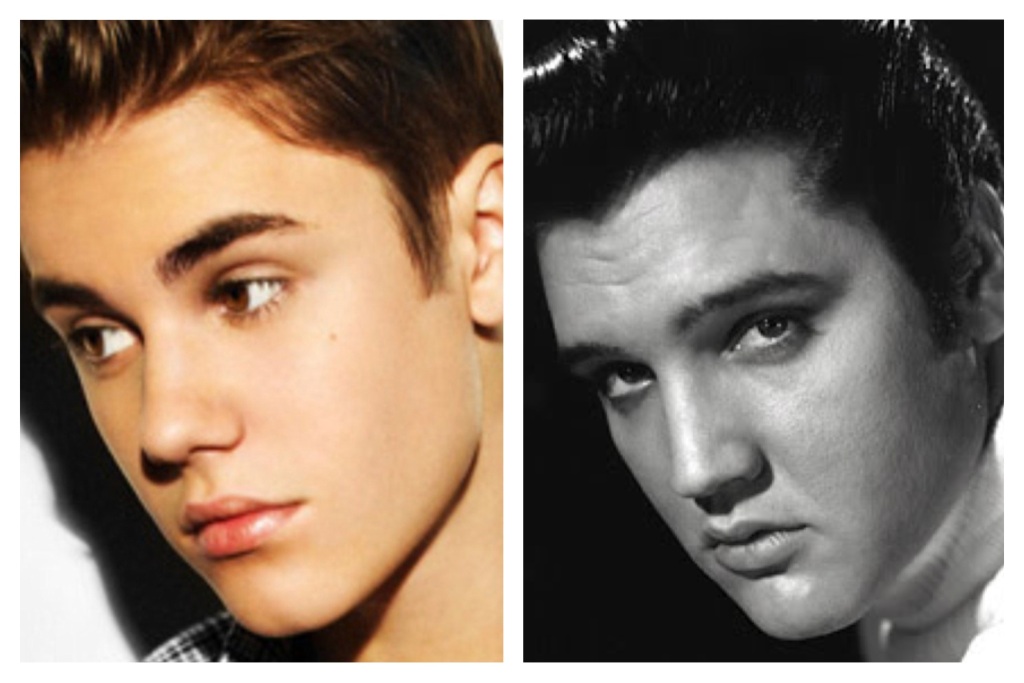 An hour plus of Googling, finding the right pictures and then a half-hour plus of putting together some photo collages in the app PicFrame – and here´s the result.

I mean there is more than a little likeness between Elvis and Justin here – what do you think?
I find it quite cool to see the latest years biggest teenage crush, daring to borrow and find inspiration from the biggest teenage crush – and later biggest rock star in the world – of the 50s, 60s and 70s. It´s quite fascinating. A young man not even 20 years old – finding inspiration from a man, that was born almost 60 years before and died almost 20 years before he (Justin) was born!

Here´s Justin Bieber vs Elvis Presley – or – Elvis Bieber vs Justin Presley if you like? 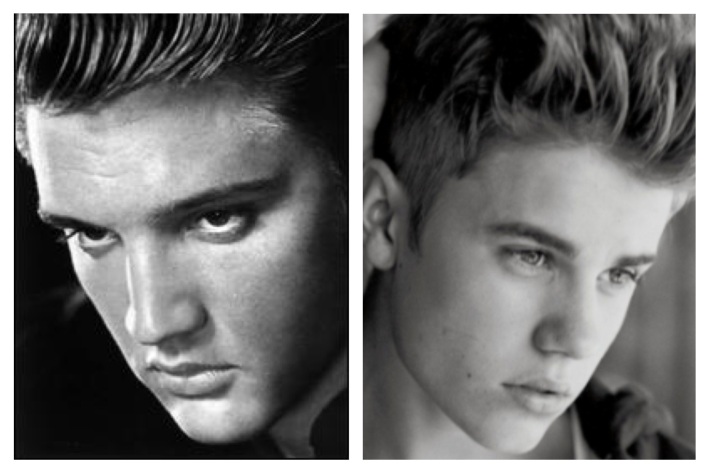 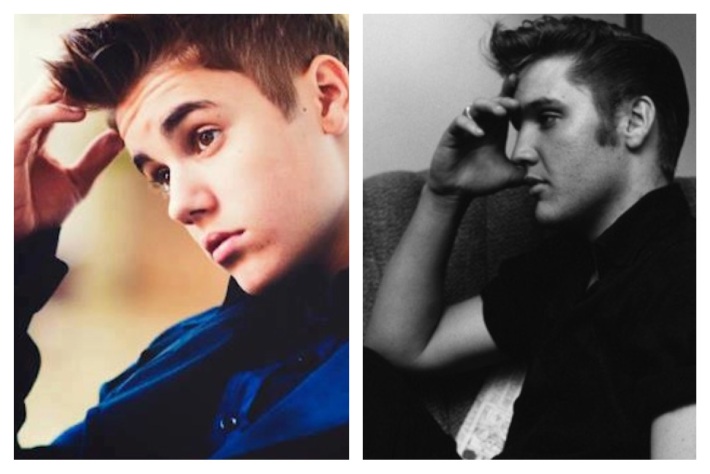 Do you think Justin Bieber is copying Elvis Presley?
Is Justin a look-a-like or a rip-off of Elvis´style?

Give me your feedback – do you see the likeness?
Name your favorite picture! 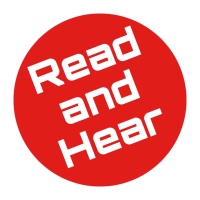